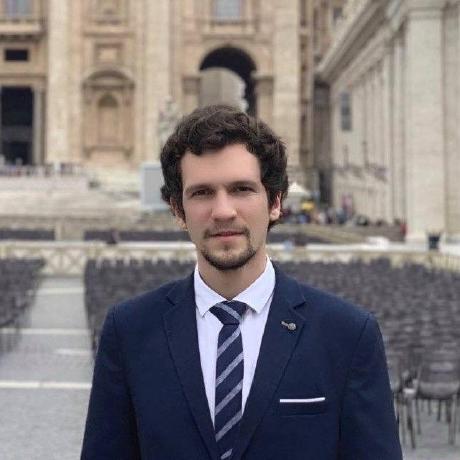 The Exactness of Astronomy and The Plans of God

There is no doubt that astronomy is an extraordinary field of science. I love it! I am amazed by the accuracy of how the Universe works. Specifically, it is remarkable how the constellations and planets move with such a precision that we can anticipate eclipses, conjunctions, and other astronomical events. 🌌 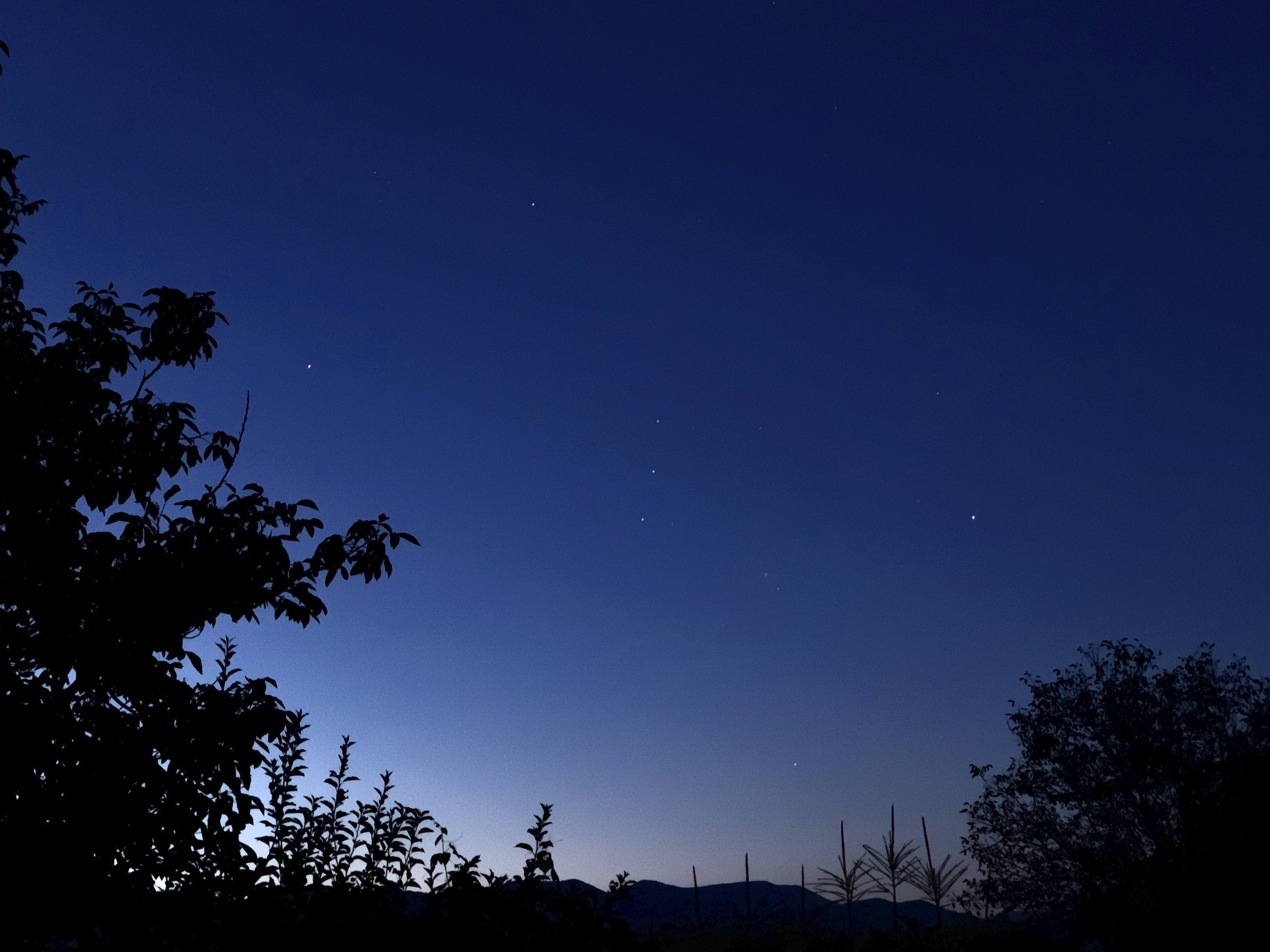 We can also calculate the exact position of the stars in the sky at a given moment in time and a point in space. Neat apps are showing you the position of the stars and planets on the night sky just by allowing them to know where you are geolocated. The events predicted by the astronomers do happen exactly as they say.

The Great Conjunction of Jupiter and Saturn

For example, the conjunction of two planets of our solar system will take place at the end of this year, more exactly: on the 21st of December, Jupiter will be 0.1° south of Saturn. This kind of conjunction occurs every 19,6 years (so, the last one was in May 2000, and the next one will be in 2040). Lovely, isn't it? If you want to find more on this, check out this article. 🪐

There is something that works with the same precision as the movement of the heavenly bodies: the plans of God. When thinking of this, I always remember what Peter was writing in his letter:

“The Lord is not slow in keeping his promise, as some understand slowness. Instead he is patient with you, not wanting anyone to perish, but everyone to come to repentance.” — 2 Peter 3:9 NIV

In the history of Salvation, we observe such important moments when God fulfilled his promises at the right time: Israel leaving Egypt, no matter how powerful Pharaon was, Jesus being born, baptized, crucified, and resurrected exactly in the moments to which the prophecies were pointing to (cf. Galatians 4:4,5).

No, we cannot really determine the exact time of the Second Advent the way we calculate astronomical events because we simply do not have access to that information (cf. Matthew 24:36). Peter does mention the same idea: the day of the Lord will come like a thief (cf. 2 Peter 3:10). We will meet false teachers asking sarcastically Where is this 'coming' he promised? (v. 4), however, that does not mean it will not happen.

The second coming of Jesus will precisely take place as God planned. As long there is grace, we have to let God work in us the amazing work of salvation so that we are prepared to meet him. The moment will eventually surprise us, but it will be surely a nice gathering if we have communion with God now (cf. 1 John 1:13). 🙏

Next time when you look at the night sky, remind yourself that while you may not have access to the needed data to mathematically predict how Providence works, the Divine plans are precise, the same way astronomy can tell you the position of the stars. 💫

In particular, when you look at the sky after sunset, you will see Jupiter and Saturn. They will surely get closer and closer, fulfilling the astronomical prediction of the great conjunction on the 21st of December. In the same way, God will surely fulfill his divine plans at the precise moment. ❤️